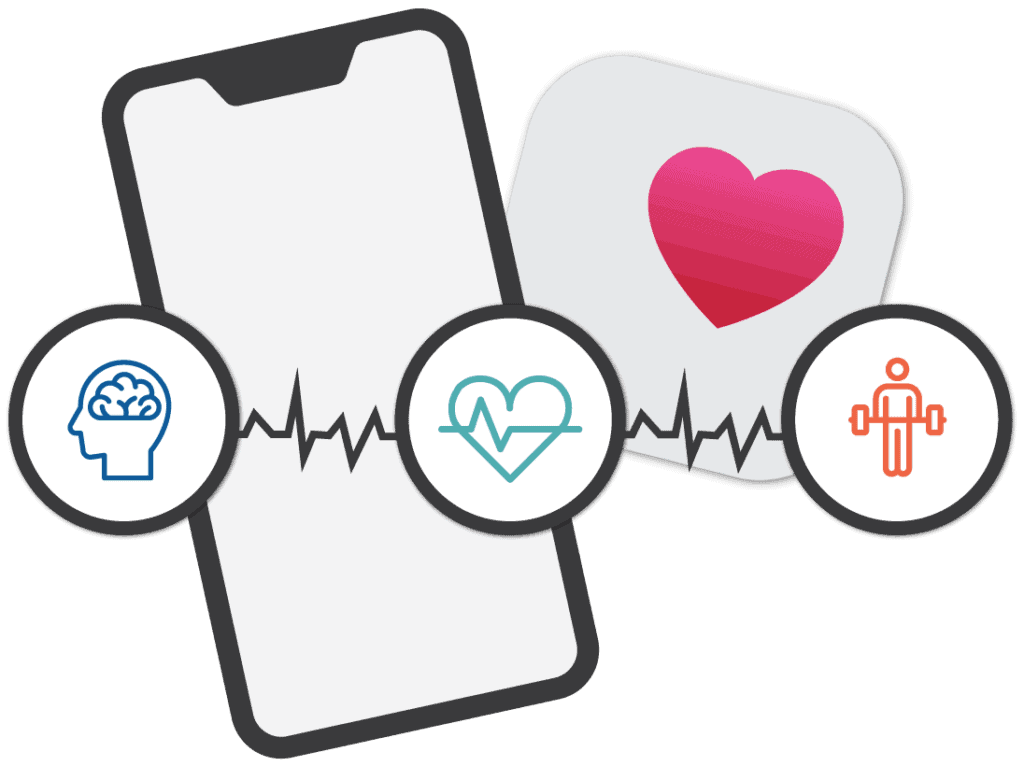 In March of this year, just two months after announcing the beta, Apple released their health records feature to the public. If the user is a patient at a participating hospital, the feature will collect all existing patient-generated data and display it in a user’s Health app. Apple’s goal is to bring a patient’s medical information right to their iPhone. At this time, there are over 60 health systems, and more than 300 hospitals involved with Apple Health Records and the list continues to expand. Given the slow pace of technology adoption in healthcare, the willingness of these institutions to work with Apple Health is immense. In an interview with CNBC, Apple Chief Operation Officer Jeff Williams said, “We view the future as consumers owning their health data.” This idea goes against the grain of years of patients putting doctors in charge. The importance of this shift in thinking will shape the healthcare landscape for years to come.

Since becoming readily available in March, there has been mostly positive news in the press about the program. Allowing patients’ to pull in their healthcare information from multiple providers onto a single record they can share with clinicians, regardless of where they work can only be positive, right? EMR vendors such as EPIC, Cerner, Athenahealth, Meditech, and Allscripts, worked with Apple to enable integration with the mobile app. When a patient downloads the Apple Health app and chooses to allow their health data to be transferred from a healthcare provider to Apple’s Health Record, it is encrypted and does not cross-over Apple’s network. There are concerns, however.

Moving data outside of the relatively safe confines of an electronic health record adds another layer of risk and vulnerability to patient information. With more access to patient records, there are more opportunities for breaches. Hackers will not only target EHR systems but now individual phones. The responsibility to keep the information safe switches from the healthcare organization to the patient.  We spoke with Scripps Health SVP and CIO Andy Crowder who said: “I am always mindful of potential security breaches; however, I believe Apple is taking the right precautions, and their reputation and brand are riding on their success in this area.”

This drive to get patient data into patients’ hands is not only coming from companies such as Apple, and health systems, but also from the federal government. With a push to increase interoperability and give patients more control of their data, is the government going to impose stricter security protocols?

For an organization such as Scripps Health, becoming an early adopter for the Apple Health trial was very quick. Crowder added, “this literally took us three weeks once we had the paperwork in place. Five years ago, it would have taken us thousands of staff-hours and may never have happened. I think this is a result of two significant changes, the inherent nature of Epic’s interoperable EHR/CHR and standards-based exchange, such as Fast Health Interoperability Resources.”

At the WWDC on June 4, 2018, Apple announced that they would be opening health records API to developers. Coming this fall, applications that empower consumers to manage their medications, diseases, nutrition, and much more. For the first time, consumers will be able to share medical records from multiple hospitals with their favorite trusted apps, helping them improve their overall health. This is a significant step forward in giving patients a holistic view of their personal health data, and as developers innovate apps, consumers will be able to more personalize their health needs.

Scripps Health has not yet started promoting this feature to their patients, but they have approximately 1,000 unique customers who have enabled the Apple Health Data Exchange. Crowder added that he feels that the ability of patients to have this information so readily available will make care coordination better. “We are still in the early phase of our journey, as is Apple; however, I believe we will see this explode as third-party applications are developed for app stores.

With the announcement of the Series 4 Apple Watch, Apple is taking further steps into healthcare with two features that have been cleared by the FDA.  The first is an advanced method of an electrocardiogram (ECG), and the other is the Watch’s ability to detect and notify the user of irregular heart rhythm. Both features will be available on the device later in 2018 (not at launch). This is very exciting news, but it is important to point out that the FDA “cleared” the functionality, but did not “approve” them. These features are best used by people who are already well but are great advancements in the use of wearables to track one’s health. Additionally, the FDA states that the apps are “not intended to replace traditional methods of diagnosis or treatment.” They might provide extra information, and that information might be helpful, but they won’t replace a doctor’s visit.

The public reaction to Apple’s Health Record features has been very positive. David Wetherhold, MD leads the ambulatory informatics efforts at Scripps and is a practicing clinician. He shared that it is an easy way for patients to become even more engaged in their personal healthcare. “A more engaged patient is what all caregivers ultimately want because it improves everyone’s chances of a healthier life.”

Make sure to subscribe to our blog for the latest thought leadership in healthcare IT delivered directly to your inbox.  You can also follow us on LinkedIn, Twitter, and Facebook to join the conversation.