Valley Children's Healthcare began as the vision of five civic-minded women who saw the need for a dedicated pediatric hospital in Central California. For nearly 70 years, Valley Children's Healthcare has grown from a 42-bed hospital in 1952 to a 358-bed, nationally respected pediatric healthcare network today. With more than 640 physicians and 3,500 staff, Valley Children’s delivers high-quality, comprehensive care to more than 1.3 million children in a 12-county service area.

As the only comprehensive pediatric specialty network between Los Angeles and San Francisco---a region covering 45,000 square miles and 1.3 million children, effectively integrating all their care locations from seven different EHR platforms onto a single Epic platform was of utmost importance. After signing a contract with Epic in mid-2018, the training and go-live, to be conducted in partnership with Optimum Healthcare IT, was scheduled to begin in April 2020. Complicating matters was the COVID-19 pandemic. Between the 30 and 60-day go-live readiness assessment (GLRA), many options were discussed. Approximately forty-five days before the project start date, it was determined that Optimum support would be conducted 100% virtually. The challenge was pivoting from an on-site model to a virtual model that provided Valley Children’s with the same end-user experience.

There is no question that the launch of a new electronic medical record system was a significant project for Valley Children’s Healthcare. There is also no question that a pandemic, the first in more than 100 years, was also significant. That they both occurred simultaneously was remarkable, and the odds of major glitches in our Epic launch seemed high. The ability of Optimum to collaborate on an entirely virtual 24/7 process, providing at-the-elbow remote support to physicians, clinical and non-clinical staff, and to execute on that vision without missing a beat is a credit to their team and the team at Valley Children’s. The collaboration between Optimum and our staff was key to our success.

Due to the COVID-19 pandemic, Valley Children's approached Optimum about the potential of their Epic go-live project moving forward virtually. Optimum presented a plan that was new to the industry and satisfied the client's request. In partnership with Valley Children's, the project pivoted to be 100% virtual. Beginning with virtual one-on-one activation readiness activities three-weeks prior, Optimum's cross-functional and integration expertise was on full display. To ensure the Providers were ready for go-live, Optimum conducted webinars, and one-on-one sessions tailored to their needs.

The project moved into further phases as seamlessly as if the Optimum team was on-site. Questions were just as varied as when on-site, ranging from general how-to questions to more in-depth issues requiring one-on-one support taking the end-user through the full workflow. End-users had direct access to support in under ten seconds. The same level of oversight and escalation paths were maintained via virtual support rooms, allowing the team to sustain 80%+ first-call resolution. Dedicated one-on-one support in critical care areas, for example, kept the learning and adoption curve as short as possible.

Because of COVID-19, a large number of telehealth visits, including video, which is not usually an in-demand need, were successfully supported. The Valley Children's and Optimum Executive teams remained in constant contact online and regularly attended leadership meetings. The entire Epic project was managed via 100% virtual support, an industry first 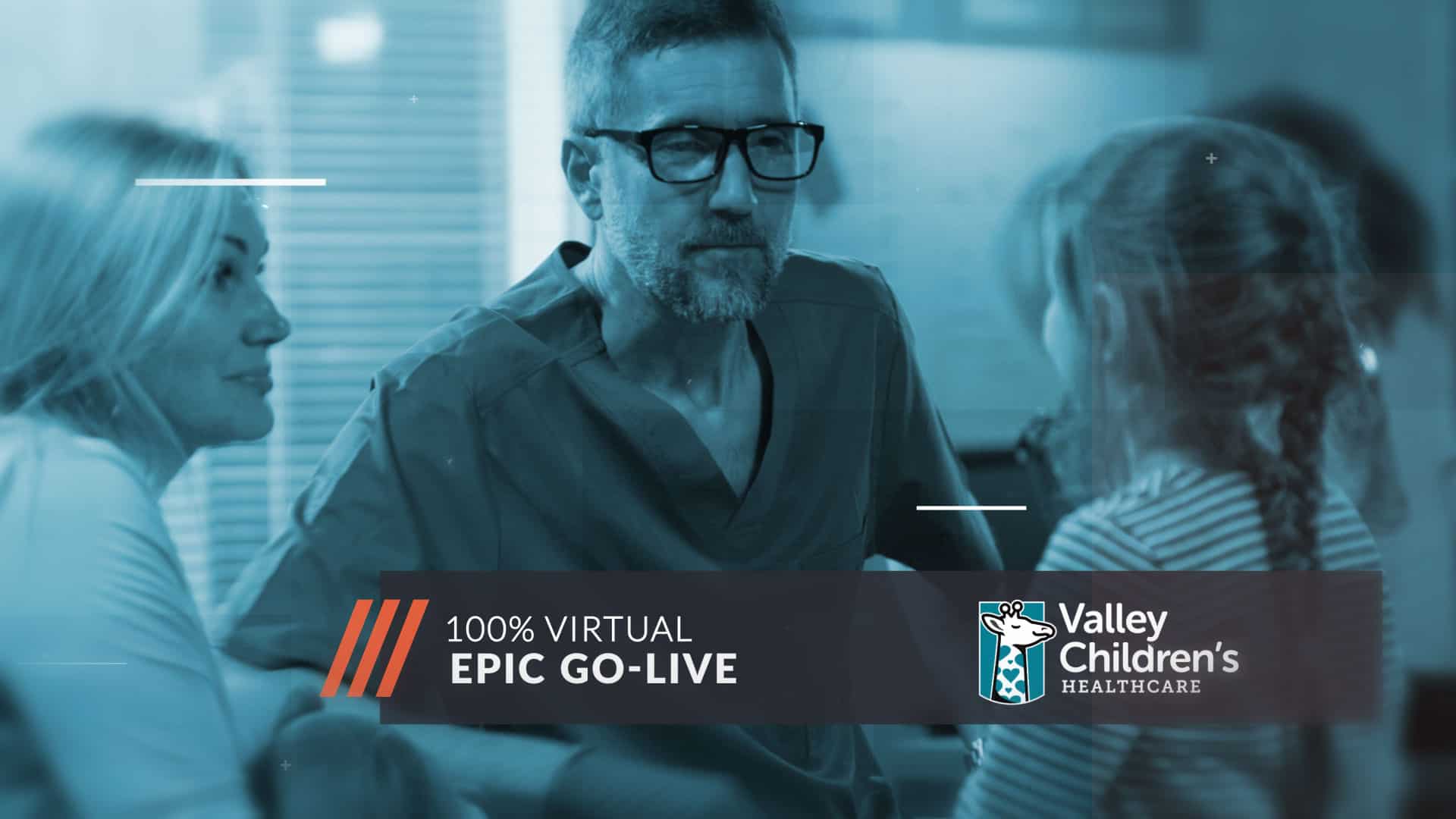 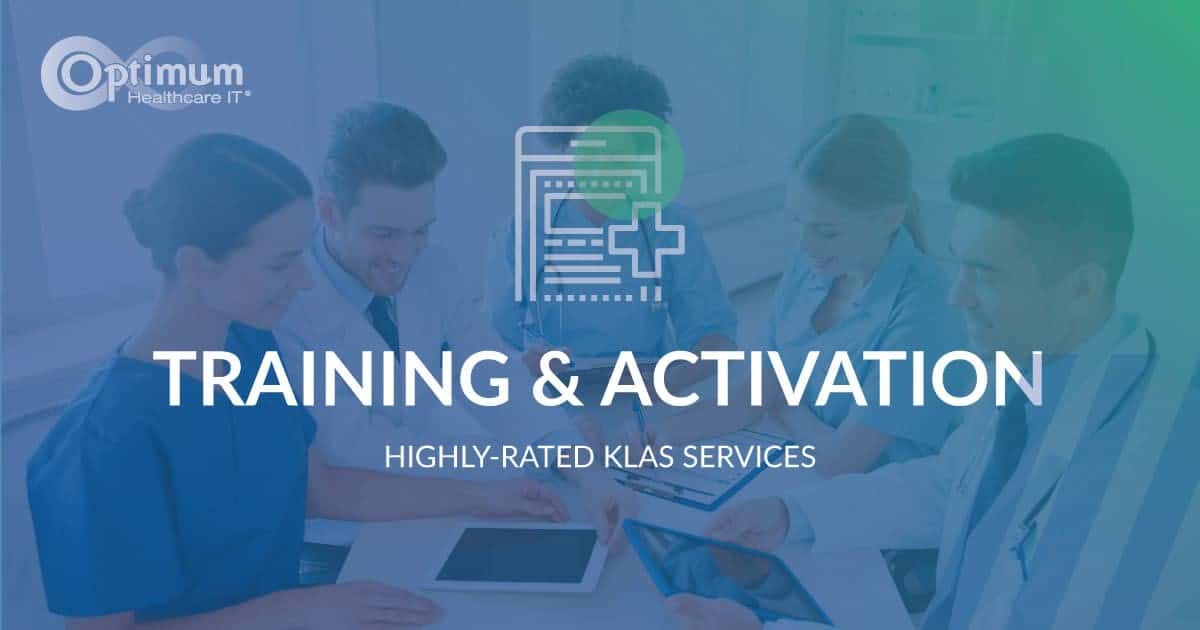