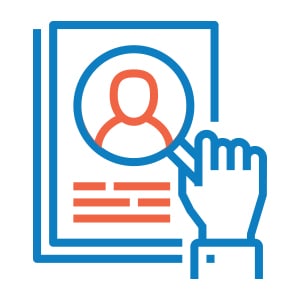 Recruit and Select Your Super Users Carefully
Super Users are your liaison between End Users and the Epic Project Team. They must be respected among their peer group and trusted to provide department-specific feedback to the project team through the organization’s feedback channels.  Additionally, they will relay information from the project team back to their department.  Ideally, you want Super Users who volunteer for the role… co-workers who want to be departmental leaders throughout the Epic implementation.  Never force co-workers into the Super User role.  Even if you feel they have the appropriate skills, they will not be successful in the role without the right attitude.  All Super Users should be excited about the Epic project. 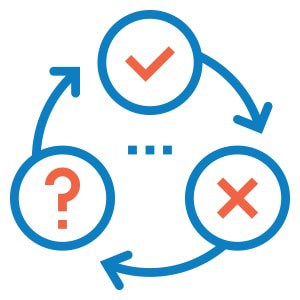 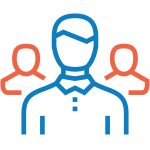 Provide Ample Opportunities for Involvement with Epic
Epic strongly recommends that Super User involvement be ongoing and throughout the install. I find the most effective Super Users participate in multiple activities, giving maximum exposure to Epic before go-live.  Opportunities for involvement include Validation Sessions, Application Testing, Integrated Testing, Usability Testing, Workflow Walkthrough, Training Classes, and Dress Rehearsals.   Because there are scheduling implications, you should plan the activities far in advance so operations can adjust schedules as appropriate and plan to backfill the Super User’s role.  Sometimes you’ll need to get creative to allow Super Users time to get involved with Epic.  Here are a few options that I’ve seen used for covering the backfill: 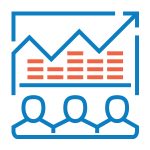 Require attendance at all training sessions
Epic’s recommended training path allows Super Users to learn in small, incremental steps. Since each step builds on knowledge gained in previous steps, none of the steps are optional; all training steps are mandatory.  Epic’s key steps for training a Super User include: 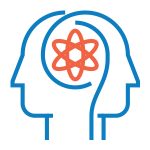 Provide Super Users with Adult Learning Theory
One key step of the Super User training path is the 90-minute Epic-provided “Art of Being a Super User” course which focuses on the soft skills needed to support End Users during the Epic implementation. It is facilitated using five e-learning lessons and there is a Quick Start Guide provided for participants.  I know this is sometimes an overlooked part of both Credentialed Trainer training and Super User training.  Do not miss this piece!  I find it is best to schedule this training before Super Users support End Users in their training classes and I always reinforce the adult learning theory concepts in the lessons just before go-live.

In summary, Super Users are most familiar with their department’s workflows, end-user requests, needs, and challenges. Serving as the liaison between their department and the Epic project team, Super Users are a good investment during every Epic implementation.  In addition to serving as the liaison, they can assist with classroom support, at-the-elbow support, and ongoing training for end users.

Make sure to subscribe to our blog to get the latest in healthcare IT thought leadership, delivered right to your inbox.